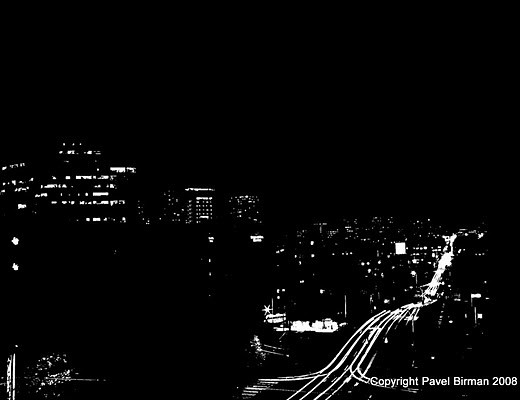 FPh was created by Pavel Birman in 2010 with a goal of allowing folks to view and purchase all kinds of flawed, yet interesting photographs.

Pavel Birman got the idea for FPh shortly after he got his first DSLR, a Pentax K100D, in 2007. He noticed that photographers, both pro and amateur, were seeking perfection with their work. While the pro's concentrated on both technical and artistic perfection the amateurs were seeking expensive cameras, lenses, and post-processing software to achieve greatness.

Pavel on the other hand had great appreciation for his grandfather's old photos which were over or underexposed, developed from poor quality film, printed on poor quality paper, but at the same time captured absolutely priceless moments.

So it seemed apparent to Pavel that while perfection is a great pursuit flawed work should not be ignored. In fact, in many cases it could be admired. Thus, the idea of celebrating flawed photos was formed and FPh officially followed.

(That said, Pavel is very fortunate to have and use pro quality DSLR camera body, lenses, accessories, and image processing software.)

Where can I get FlawedPhotos?

Right here on this site! Just click on the photo you like and you will see a "Buy" button and link. Pick the print you want and you will have your very own flawed photo print (don't worry, the print itself will be top notch, guaranteed). Thanks!

With so many social networking options FPh decided to keep things simple and limit social networking to Facebook only. Follow the link below and become a fan.
http://www.facebook.com/pages/FlawedPhotoscom/369673522390